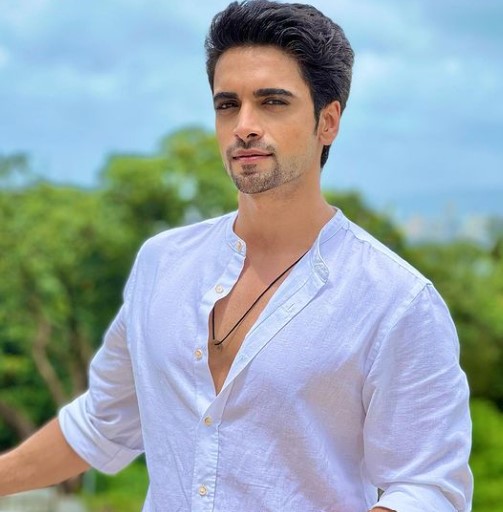 Aakash Ahuja is an Indian actor, director, and scriptwriter. He predominantly works in the television industry. He is known for his appearance in the documentary films The Startup, Abaan, and Don’t Shoot the Angel.

He is not married.

Aakash Ahuja made his acting debut with the film The Startup in 2011. He appeared in the film as Haji alongside Utkarsh Ambudkar, Max Goldberg, and Mark Grafton. In the following year, he was cast in the film Midnight Call, which was a short comedy film. He then worked in the film Don’t Shoot the Angel, a drama fantasy film in a negative role. Thereafter, he played the role of Trevor in the film Abnormal Depression alongside Aviad Bernstein, Antonio D. Charity, and Aviv Cohen. His next film project was the short drama Abaan.

Aakash Ahuja began his directing career in 2021 with the short film Awakening of Mind.