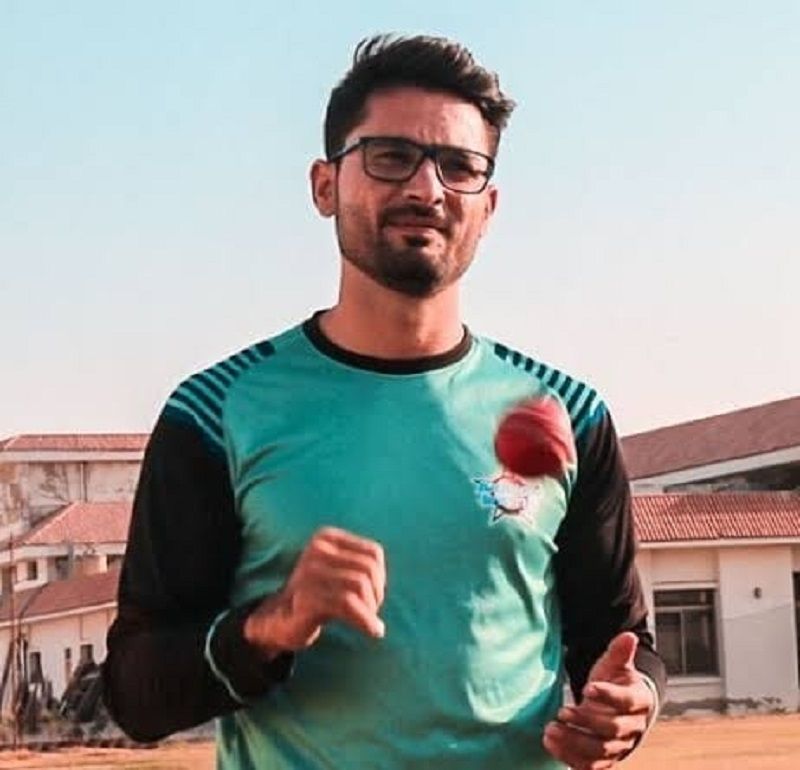 Abrar Ahmed is a Pakistani cricketer who made a record for taking eleven wickets in the test match against England held in Multan held on 9 December 2022. He is a right-hand batsman and legbreak googly bowler.

Abrar Ahmed was born on Friday, 16 October 1998 (age 24 years; as of 2022) in Karachi. His zodiac sign is Libra. His family moved to Karachi in 1977 and before that, his family lived in Shinkiari, Mansehra in Khyber Pakhtunkhwa.

Abrar belongs to the Pashtun ethnicity.

Abrar made his debut in 2016 when he played in the Under 19 zonal from Karachi and took 53 wickets. In 2017, he got selected for the Karachi Kings for Pakistan Super League. In 2020, Abrar made his first-class debut for Sindh against Southern Punjab in the Quaid-e-Azam Trophy. In November 2021, he made his List A debut for the Pakistan Shaheens against the Sri Lanka A cricket team.

In December 2022, he made his debut in the test match against England held in Multan. His performance gained a lot of limelight after he took eleven tickets in the series. He became the 13th Pakistan bowler to pick up five-wicket on his test debut against England in Mulan.