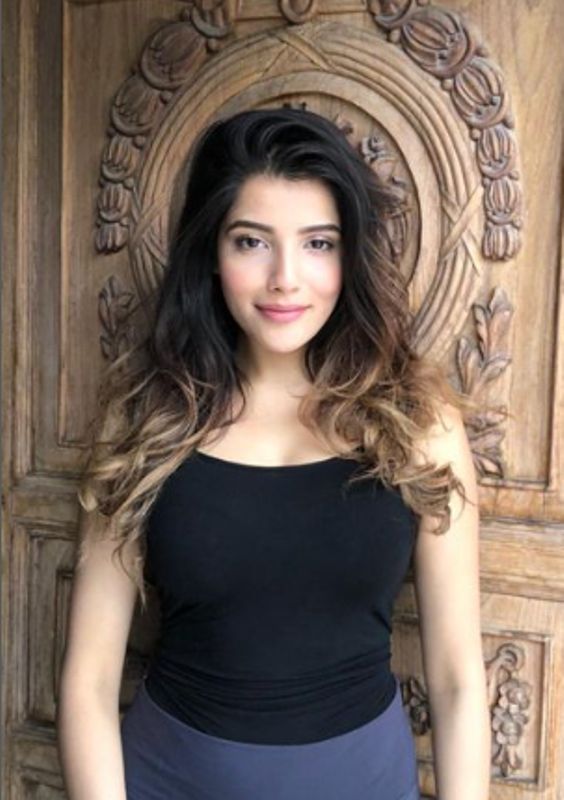 Aditi Hundia is an Indian model and entrepreneur who is known for being crowned as Yahama Fascino Miss Diva Universe Supranational 2018. In 2022, she made headlines for her rumoured relationship with Indian cricketer, Ishan Kishan.

Aditi Hundia was born on Wednesday, 15 January 1997 (age 25 years; as of 2022) in Jaipur, Rajasthan, India. Her zodiac sign is Capricorn. Aditi completed her schooling at the India International School (IIS) in Jaipur. In 2014, she enrolled herself at St. Xavier’s College in Jaipur to earn a Bachelor of Business Administration degree.
Childhood picture of Aditi Hundia

Aditi Hundia is a Marwari.