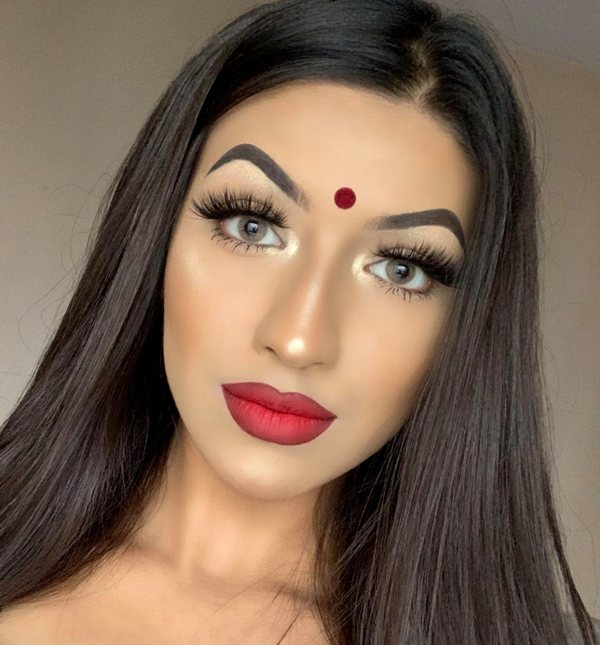 Akashlina Chandra is an Indian model, makeup artist, social media influencer, and entrepreneur. In November 2022, she participated in the 14th season of the MTV reality TV show Splitsvilla.

Akashlina Chandra was born in 2000 (age 22 years; as of 2022) in Kolkata, West Bengal, India. After completing her schooling at South Point High School in Kolkata, she pursued her higher education at GIFT Design Academy.

Not much is known about her father. Her mother’s name is Rituparna Chandra.
Akashlina Chandra’s father

Akashlina Chandra often posts content related to fashion and beauty on social media. She has also modelled and advertised for international brands like Lakme, Urbanic, and many more. She also used to post digital content on TikTok, where she had more than 10k followers; however, after the Indian government banned the application, she lost her followers following which she began creating content on Instagram. As of November 2022, Akashlina Chandra has more than 50k followers on Instagram. She also has a YouTube channel named Akashlina Chandra and as of November 2022, she has more than 680 subscribers on her channel.

In July 2021, Akashlina Chandra founded her brand of cosmetics named Akashlina Cosmetics. During an interview, she said that she would have started her business early, but due to the outbreak of the COVID-19 pandemic, she was unable to do so.