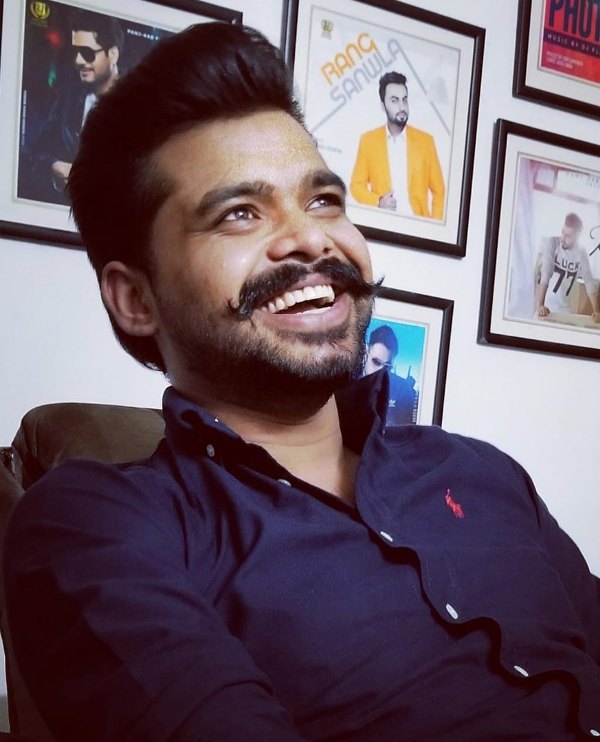 Arjan Dhillon is a Punjabi singer and lyricist. He came into the limelight after singing the songs ‘Bai Bai’ and ‘My Fellas’ in 2020. He has also penned songs for many popular Punjabi singers including Diljit Dosanjh, Ranjit Bawa, Gurnam Bhullar, and Nishawn Bhullar.

Arjan Dhillon was born on Saturday, 14 December 1996 (age 26 years; as of 2022) in the village of Bhadaur, Punjab, India. His zodiac sign is Sagittarius. He graduated with a Master of Performing Arts degree. Dhillon graduated from Punjabi University Patiala, Punjab. In an interview, he revealed that he was preparing for Ph. D. When he was studying in 12th standard, he began writing songs.

In an interview, he revealed that he has a younger sister.

Dhillon debuted as a lyricist in 2017. He wrote several tracks for the popular Punjabi singer Nimrat Khaira‘s songs including ‘Tohar,’ ‘Suit,’ ‘Ranihaar,’ and ‘Lehnga.’ He penned several songs including Udhar Chalda, Sun Sohniye, Khat, and Ravaya Na Kar in a Punjabi movie titled Afsar (2019) starring Tarsem Jassar and Nimrat Khaira. Later, he also penned the Punjabi singer Hustinder’s tracks including Pind Puchdi. Apart from this, he has also written songs for singers including Ranjit Bawa, Nishawn Bhullar and Gurnam Bhullar. In 2021, Arjan Dhillon penned lyrics for Diljit Dosanjh‘s song ‘Luna’ in the album Moon Child Era. In 2022, Dhillon served as a lyricist in Nimrat Kahaira’s album ‘Nimmo’ in seven songs. The song ‘Ki Karde Je’ from this album is Arjan’s first duet song. The song charted at the 36th position on UK Asian music charts.
Poster of the song Karde Je (2020)

In 2018, he debuted as a singer after lending his voice to a song titled Ishq Jeha Ho Gaya in the Punjabi film Afsar. In June 2019, he released his debut single track titled Shera Samb Lai. Later, he voiced several songs including My Fellas (2020), Mull Pyar Da (2021), and Jaagde Raho (2021). His breakthrough song was Jatt di Janeman, which was released in March 2020 and gained immense popularity.
Poster of the song Jatt di Janeman (2020) by Arjan Dhillon
Later released several other single tracks including ‘Bai Bai,’ ‘My Fellas,’ and ‘Uber.’ On 25 November 2020, he released his first album titled The Future, consisting of six tracks: ‘Badmashi,’ ‘Daaru Sasti,’ ‘Jatt Disde,’ ‘Kath,’ ‘Tape,’ and ‘The Future Into.’
Poster of the album ‘The Future’ (2020)
In support of the 2020-2021 Indian farmers’ protest, he released his single track titled Panjab Kithe Dabda on 30 November 2020. In March 2022, he released his single track Jawani, which is his most streamed song on Spotify with more than 20 million streams. In 2021, he released his first studio album titled Awara, which was immensely appreciated by the audience.