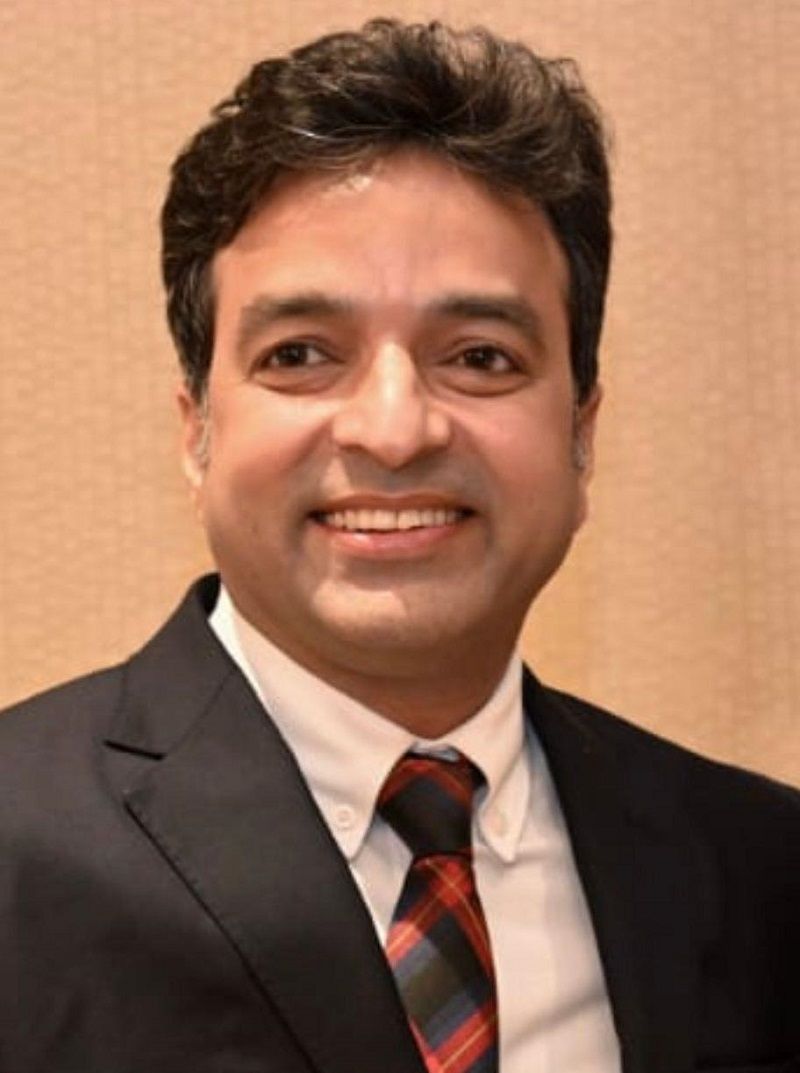 Arun Singh Dhumal is an Indian businessman who is known for being the younger brother of Sports Minister Anurag Thakur. He is also known for being appointed as the chairman of the Indian Premier League (IPL) in 2022.

Arun belongs to a Rajput family.

Arun’s father, Prem Kumar Dhumal, was a politician and a two-time Chief Minister of Himachal Pradesh from 1998 to 2002 and from 2008 to 2013. His mother, Sheela Devi, is a homemaker. His brother, Anurag Thakur, is a politician.
Arun Singh Dhumal’s brother (left) and parents

In 2012, he became the director of Himachal Pradesh Cricket Association. In 2019, he became the treasurer of the Board of Control for Cricket in India (BCCI). In 2022, he was appointed as the chairman of IPL.

Illegal occupation of a land

In 2013, Arun along with his brother Anurag Thakur was alleged of cheating and conspiracy in a land case. In an FIR against Arun and Anurag, it was mentioned that they had forged documents by giving money to the officials to purchase land from a Dalit man named Premu. During the enquiry, it was revealed that the land could not be sold before 20 years, but when Arun and Anurag bought it from the owner, he owned it for only fifteen years. In an interview, the brothers talked about this and said,
This is political vendetta to malign me and HPCA and tarnish my image. If Virbhadra Singh thinks that by registering two more FIRS, they (Congress) can win Lok Sabha elections, then he can go ahead with it. We will fight the case and vindicate our position.”