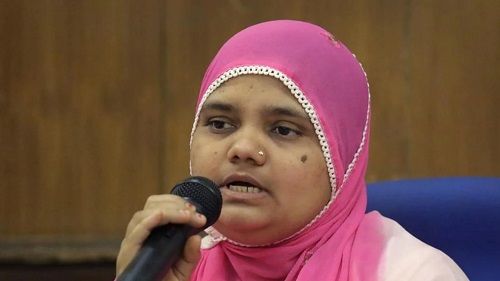 Bilkis Bano is an Indian rape survivor. She was brutally raped by a mob during the Gujarat riots in 2002.

Bilkis Yakub Rasool was born in 1981 (age 41 years; as of 2022) in Village Radhikpur, District Dahod, Gujarat. He then shifted to Devgadh Baria, Gujarat.

Bilkis belongs to a Muslim family.

Her father, Abdul Ghachi, had a milk-selling business. Her mother and sisters were brutally killed in the Gujarat Riots in 2002.