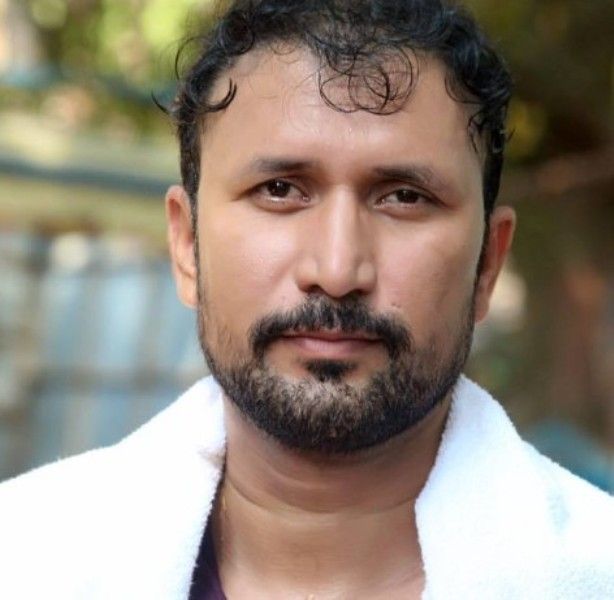 Chandresh Singh is an Indian actor. In 2022, he came into the limelight after appearing in Criminal Justice: Adhura Sach in which he played the role of Mahendra.

Chandresh Singh was born on 9 November in Naini, Prayagraj district, Uttar Pradesh. Soon after completing his Higher Secondary Education, he attended Ranjit Pandit Degree College. Fascinated by acting since childhood, Chandresh used to perform in various theatrical plays in school. Subsequently, after completing his graduation, he moved to Mumbai to pursue a career in acting.
a childhood image of Chandresh Singh

According to a media source, Chandresh Singh belongs to a lower-middle-class family in Allahabad, Uttar Pradesh.