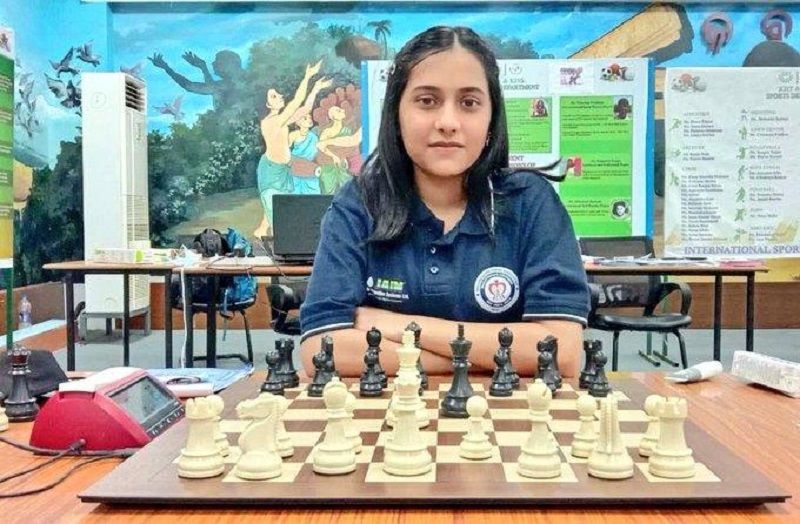 Divya Deshmukh is an Indian chess player from Maharashtra who became the National women’s chess champion in 2022.

Divya Deshmukh was born on Friday, 9 December 2005 (age 16 years; as of 2022) in Nagpur, Maharashtra. Her zodiac sign is Sagittarius. She did her schooling at Bhavan’s Bhagwandas Purohit Vidya Mandir, Nagpur.