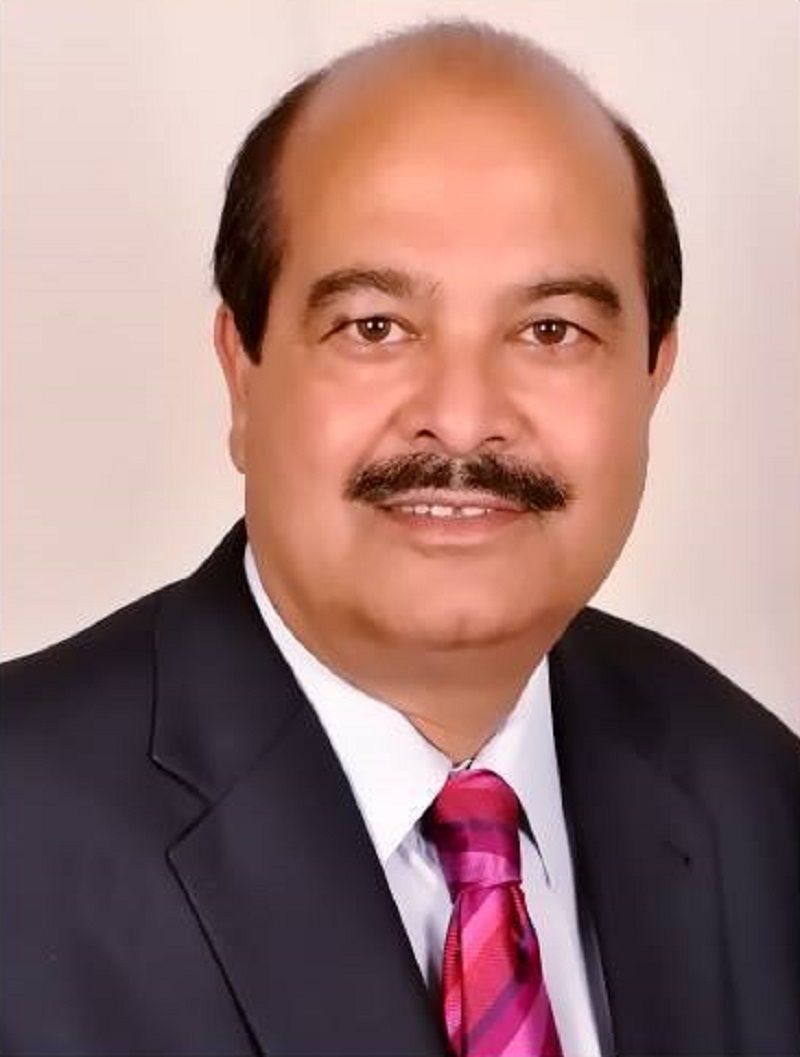 Harsh Mahajan is an Indian politician who is known for leaving the Congress party in 2022 and joining the BJP in the presence of Union Minister Piyush Goyal.

Harsh Mahajan was born on Monday, 12 December 1955 (age 67 years; as of 2022) in Chamba, Himachal Pradesh. He pursued a bachelor’s degree in commerce at Sriram College of Commerce, New Delhi and a master’s degree in business administration at Delhi University, New Delhi.

Harsh’s father’s name is Desh Raj Mahajan, who was the speaker of the assembly and cabinet minister.