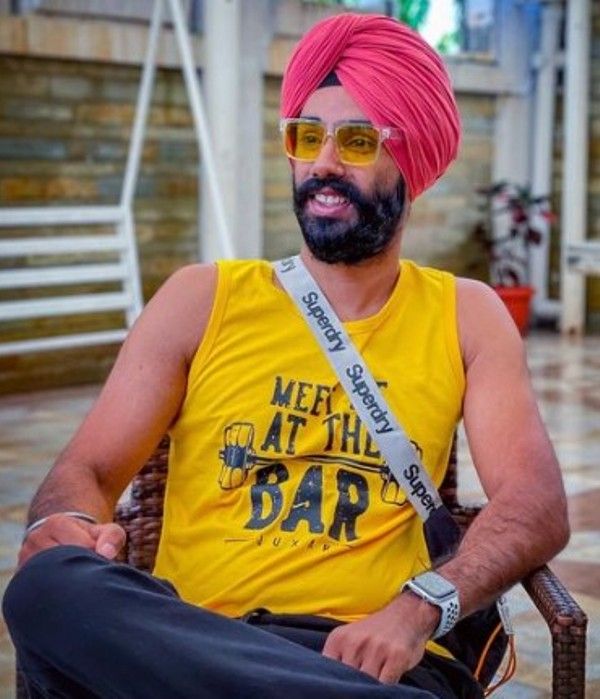 Jatt Prabhjot is an Indian YouTuber, moto vlogger, and Software Engineer. In 2022, he made headlines after he met with an accident due to overspeeding his bike in Nepal.

Jatt Prabhjot Singh was born on Wednesday, 9 December 1992 (age 30 years; as of 2022) in New Delhi, India. Soon after completing his school studies, he pursued a Diploma in Digital Electronics at Guru Tegh Bahadur Institute of Technology, New Delhi. Later, he pursued a B.Tech. in Computer Science and Engineering at KIIT College of Engineering, Gurgaon, India.

In October 2022, Jatt Prabhjot went on a road trip to Nepal from New Delhi on a bike. Later, on 25 October 2022, Jatt Prabhjot was travelling in the Dhading district of Nepal. He was riding a Kawasaki H2 motorcycle. The bike was overspeeding and as soon as he took a turn, he lost control of his bike and collided with an elderly Nepali man named Bahadur Sheetal. They were immediately taken to a hospital. While Jatt Prabhjot was seriously injured, the 79-year-old Nepali man succumbed to his injuries on his way to the hospital. Prabhjot was admitted to the Kathmandu hospital of Nepal. Later, a case was filed against Jatt Prabhjot by the police of Nepal.
Prabhjot Singh was severely injured in the bike accident. The damaged motorbike (left) and Jatt Prabhjot (right); snip from the video posted by a suspect’s YouTube account