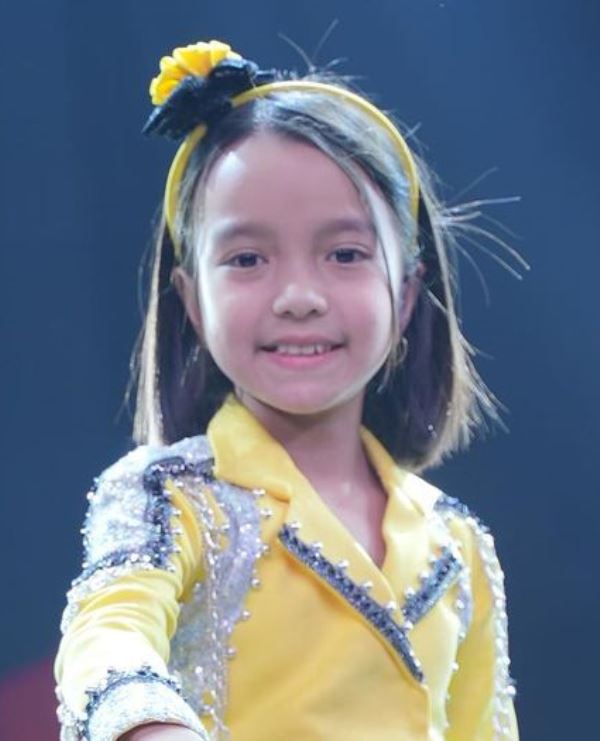 Jetshen Dohna Lama was born on Saturday, 27 April 2013 (age 10 years; as of 2023) in the Pakyong district, Sikkim, India. Her zodiac sign is Taurus. In an interview, she revealed that she got inclined towards music when she was 3 years old. She studies at El-Bethel Academy in Pakyong, Sikkim. She began her singing training at the Pakyong Music Institute, where her music instructor was the CEO of Pakyong Music Institute, Nagen Chhetri. Later, she was trained by Reemanti Rai at the Remanti Sangeetalaya Academy in Gangtok.
A childhood photo of Jetshen Dohna Lama

She belongs to a Hindu family in the Pakyong district of Sikkim, India.

In May 2022, she won the ‘Sikkim Idol’ season 1 in the Junior category. ‘Sikkim Idol’ was organised to celebrate the 47th State Day of Sikkim. She received a cash prize of Rs 1 lakh.
Jetshen Dohna Lama receiving a cash prize of Rs 1 lakh
In 2023, she participated in season 9 of Zee TV’s singing reality show ‘Sa Re Ga Ma Pa Li’l Champs’ and became the winner on 22 January 2023. She won the trophy and a cash prize of Rs 10 lakhs.
Jetshen Dohna Lama with the trophy of ‘Sa Re Ga Ma Pa Li’l Champs’
In an interview, when she was asked about what she would like to do with the prize money, she replied,
I wish to buy a puppy and build a swimming pool at home.”