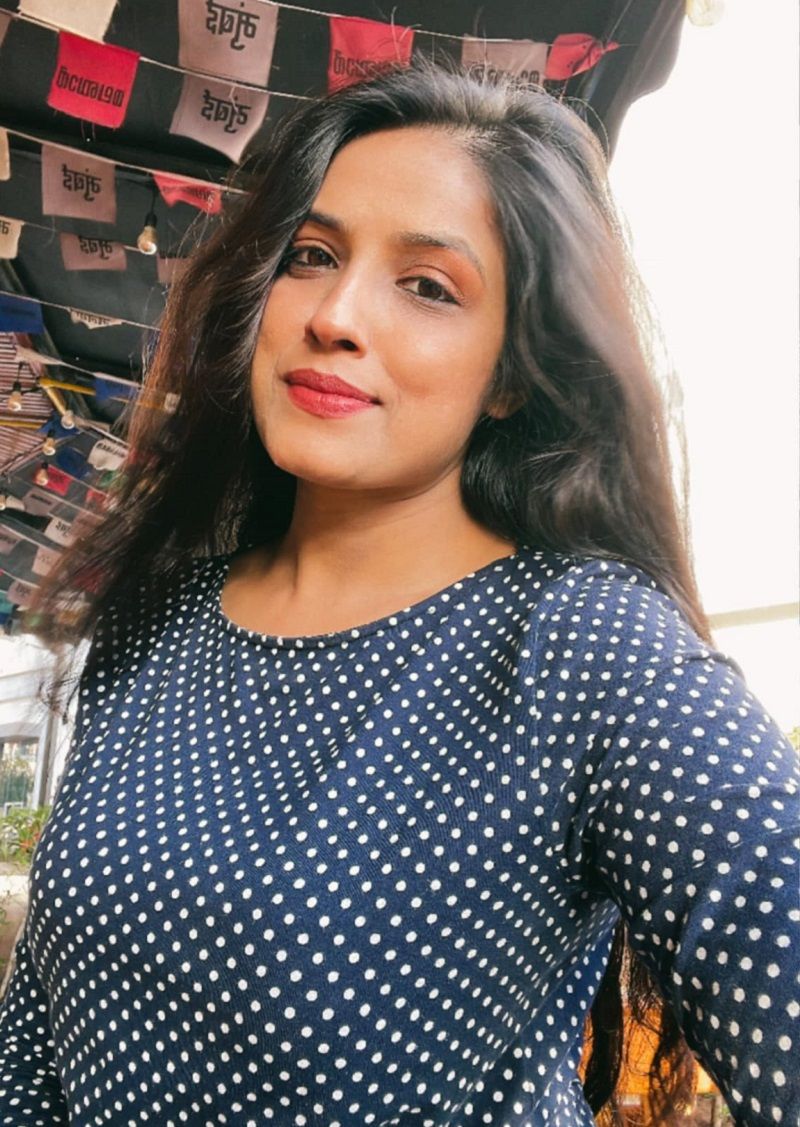 Kanishka Soni is an Indian television actress who is known for her role as Daisaa’s daughter-in-law in the television show Diya Aur Baati Hum on StarPlus. In 2022, she came to the limelight after she married herself and performed a sologamy marriage after Kshama Bindu.

Kanishka Soni was born on Sunday, 16 August 1987 (age 35 years; as of 2022) in Ahmedabad, Gujarat. Her zodiac sign is Leo. She completed her schooling at Kendriya Vidyalaya, Shahibaug, Ahmedabad. She pursued an MBA degree in finance at Tilak Maharashtra Vidyapeeth, Pune, a postgraduate degree in finance at Institute of Business Studies & Research, Mumbai, and Yoga Teacher Training at Rishikesh Yoga Teacher Training Center, Rishikesh.

There is not much information available about her family. She had a brother, who is no more.
Kanishka Soni with her mother

On 6 August 2022, she took to Instagram to announce that she performed a sologamy marriage. In an Instagram post, she wrote,
Married to myself since I fulfilled all my dreams my own & the only person I am in love with is MYSELF answer to all questions I am getting I don’t need any Man Ever .. I am happy always alone & in solitude with my guitar I am the goddess, Strong & Powerful, Shiva & Shakti everything is inside ME, Thank you.”
Kanishka Soni’s Instagram post about her marriage