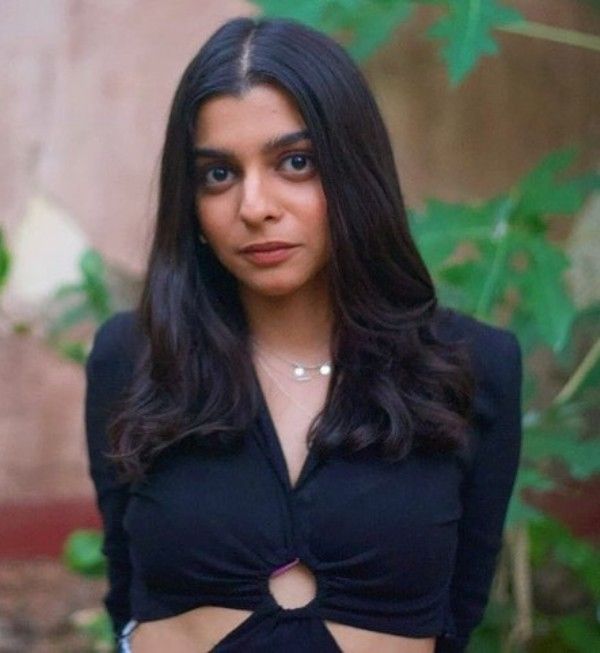 Kareema Barry is an Indian social media influencer and TV personality. She is best known for her humorous videos on Instagram, and for making appearances in Indian TV shows Masaba Masaba (2020) and Girls Hostel (2021).

Kareema Barry was born on Friday, 24 October 1997 (age 25 years; as of 2022) in Kolkata, India. She did her schooling at Welland Gouldsmith School in Kolkata. When Kareema was studying in school, she was a member of the public speaking and debating clubs. When she was in 11th standard, she became the president of her school’s public speaking club. According to her, that is when she realised that playing characters and voice modulation is what she enjoys. Later, when she was pursuing a Bachelor of Arts in English Literature at Hindu College, DU, Barry started participating in debates.
Kareema Barry at the age of 11

Kareema Barry’s grandmother was a Parsi. In an interview, Barry revealed that she is a Muslim.

During the beginning of the pandemic in 2020, Kareema moved to her sister’s house in Delhi with only four pairs of clothes in her bag along with her – a sense of humour. After receiving an Instagram challenge regarding posting funny pictures, Barry posted multiple humorous videos of herself and gained a massive amount of admirers.
Kareema Barry’s viral Instagram post from 2020
Since then, she started uploading entertainment content on social media. Later, she collaborated with many other social media influencers including Sakshi Shivdasani, Tarini Shah, Srishti Dixit ( who also goes by the name Srishti Patch on social media), Archit Meher, Dolly Singh, and Kusha Kapila.

In September 2021, she starred in the music video for Ashwin Adwani’s song titled Jugnoo. In 2022, she appeared as Hot Messs in the popular series ‘Girls Hostel- season 3.’ In 2022, She made her OTT debut with the critically acclaimed web series ‘Masaba Masaba- season 2’ (2020) in which she played the role of Qayanaat, an edgy influencer-turned-designer.
Kareema Barry as Qayanaat in a still from the Netflix show ‘Masaba Masaba- season 2’ (2020)
Kareema Barry as Hot Messs in a still from the show ‘Girls Hostel- Season 3’ (2022)