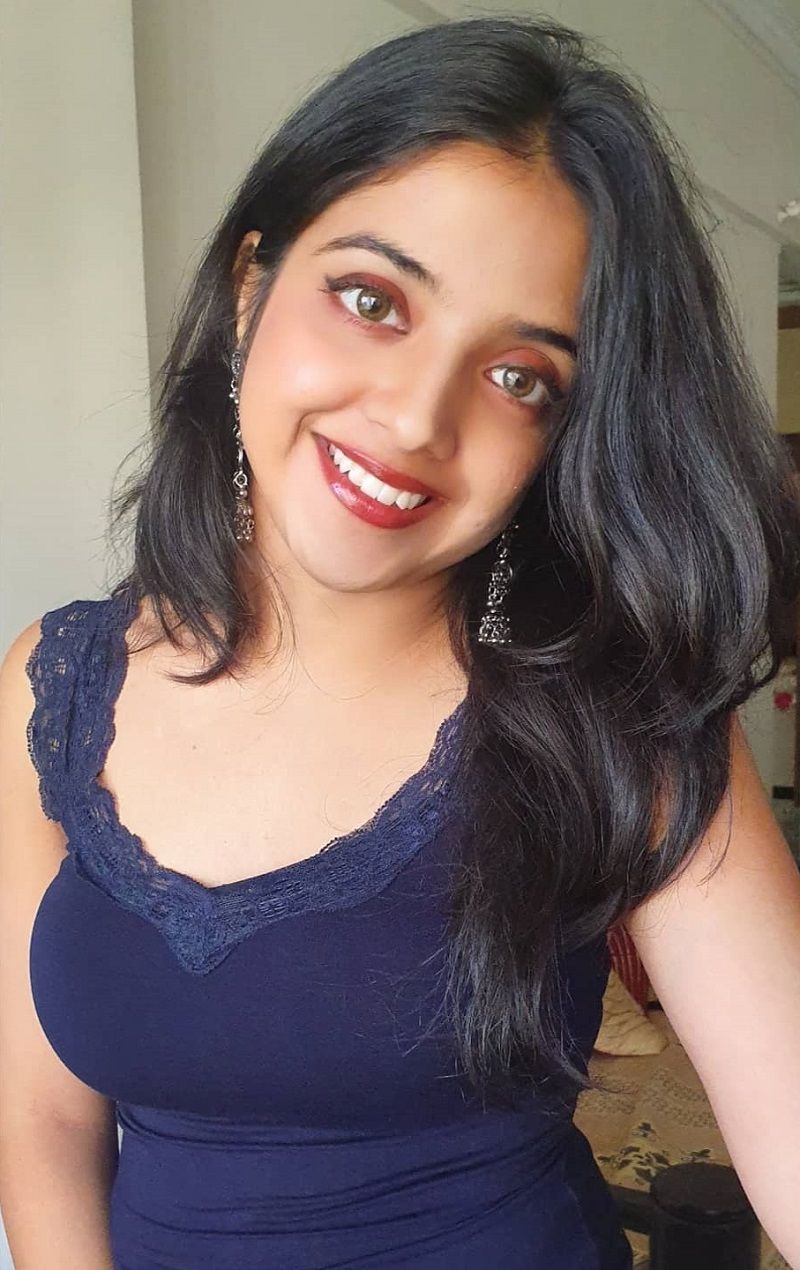 Khushi Dubey is an Indian actress who is known for playing the role of choti naagin in the television show ‘Naaginn: Waadon Ki Agniparikshaa’ in 2008.

Khushi Dubey was born on Tuesday, 24 April 2001 (age 21 years; as of 2022) in Allahabad, Uttar Pradesh. Her zodiac sign is Taurus. She attended Ryan International School, Kandivali East and Thakur Vidya Mandir High School & Junior College, Mumbai from 2016 to 2018. She pursued a B.Tech degree in computer science at Thakur College of Engineering and Technology, Mumbai from 2018 to 2022.

She has appeared in the Hindi films Namastey London (2007), and Bombay Talkies (2013).
Khushi Dubey in the film ‘Bombay Talkies’