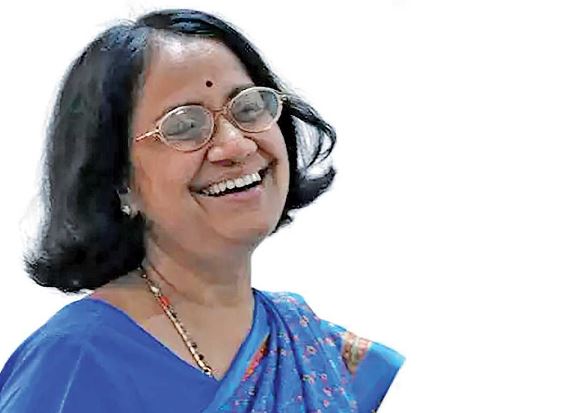 Manjula Subramaniam (1948-2023) was a 1972-batch Indian Administrative Service Officer of the Gujarat cadre. She is known for being the first woman chief secretary of Gujarat. On 1 January 2023, she passed away due to health-related issues at a hospital in Vadodara, Gujarat.

Not much is known about her parents.

On 1 January 2023, Manjula Subramaniam died at a hospital in Vadodara, Gujarat, due to health complications. She was facing health issues for some time and was admitted to the hospital a week before her demise. Prime Minister Narendra Modi and Gujarat’s Chief Minister Bhupendra Patel took to social media to express their grief over her death. In a tweet, PM Modi said,
Anguished by the demise of veteran bureaucrat Dr Manjula Subramaniam Ji. She was widely respected for her understanding of policy-related issues and action-oriented approach. I recall my interactions with her when I was CM. Condolences to her family and friends. Om Shanti.”