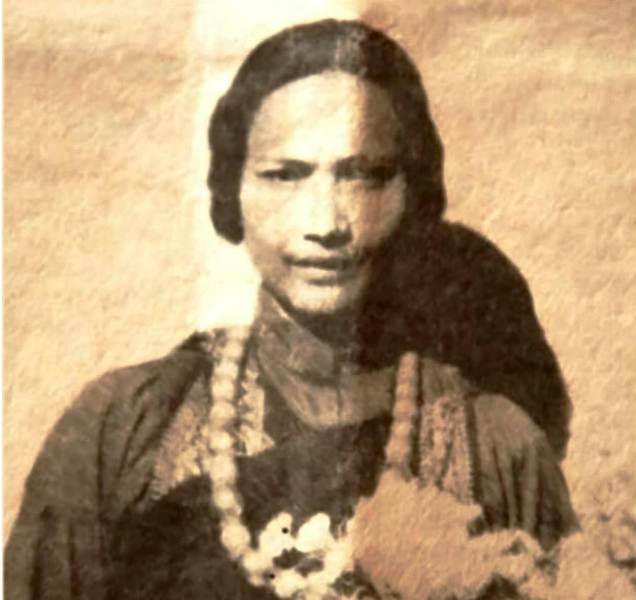 Mavis Dunn Lyngdoh (1906-1962) was an Indian politician. She is known to be India’s first woman to be elected as a member of the Assam Legislative Assembly. She died in 1962 at the age of 56.

Mavis Patricia Dunn Mawlong was born on Monday, 4 June 1906 (age 56 years; at the time of death) in Mairang, province of Eastern Bengal and Assam, British India (now Meghalaya, India). After completing her schooling at Calcutta University as a private student in 1922, Mavis enrolled at the Diocesan College, where she earned a diploma in Intermediate Course of Arts in 1924 and a Bachelor of Arts (BA) degree with distinction in 1927. In 1930, she enrolled at Calcutta University, earning a bachelor’s degree in teaching following which she earned a degree in law in 1933.

Mavis Dunn Lyngdoh’s career as a politician began in 1937 when she contested the Indian provincial elections from the Shillong constituency and won a seat in the Assam Legislative Assembly as an independent candidate. In 1939, Mavis was invited to join Sir Syed Muhammad Saadulla’s government in Assam. Later, she became a cabinet minister in Saadulla’s government, becoming India’s first woman to be made a cabinet minister. During an interview, the general secretary of the Mawlong clan, A S Mawlong, said,
She was elevated as a minister in the Assam Province in 1939. So, we can say that in the whole of the North East, she was the first woman minister, and second to Vijaya Lakshmi Pandit in the country who became the first lady minister in pre-independent India in 1937.”
From 1939 to 1945, Mavis Dunn Lyngdoh served as the health minister of Assam. As a minister of health, she not only established the Assam Red Cross Society (ARCS) but also passed a resolution that allowed nurses trained in private nursing colleges to get employment at government hospitals. Mavis ended her political career in 1946 after getting defeated in the provincial elections. After independence, Mavis Dunn Lyngdoh served as a distinguished member of the Assam state government’s Advisory Council for the functioning of the District Councils. After she retired from politics, she gave lectures at educational institutes in countries like the US and the UK.
A photo of Mavis Dunn Lyngdoh taken during a public meeting

Mavis Dunn Lyngdoh died at the age of 56 in 1962 in The North-East Frontier Agency (NEFA), India (now a part of Meghalaya).