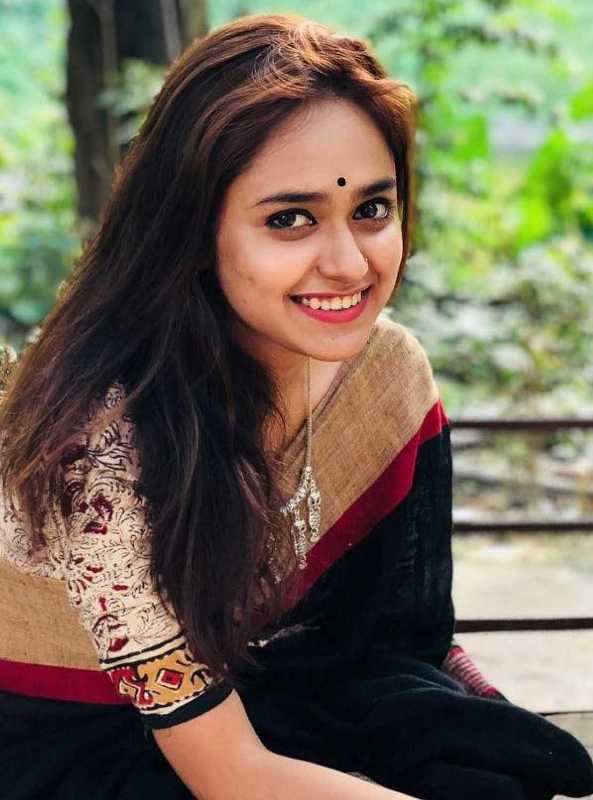 Mishmee Das was born on 13 November 1995 in Bengali Hindu family. She had always a dream on making career in glamour industry. In 2014, she got her first breakthrough with Bengali serial Rajjotok, in which she was appeared in lead role of Bornita opposite to Biswajit Ghosh. The show aired on Zee Bangla from 2014 to 2016. Das was later seen as Premer Phaande in Premer Phaande and as Mohor in Gachkouto. She subsequently featured in various television shows including Amader Ei Poth Jodi Na Shesh Hoye, Krishnakoli and Rishton Ka Manjha.
Meanwhile, Das also made her film debut with Kichu Na Bola Kotha in year 2017 and appeared in Hoichoi’s web series Oddbhuturey and Paap.
Bio

Some Facts About Mishmee Das

If you have more details about Mishmee Das. Please comment below we will updated within a hour.