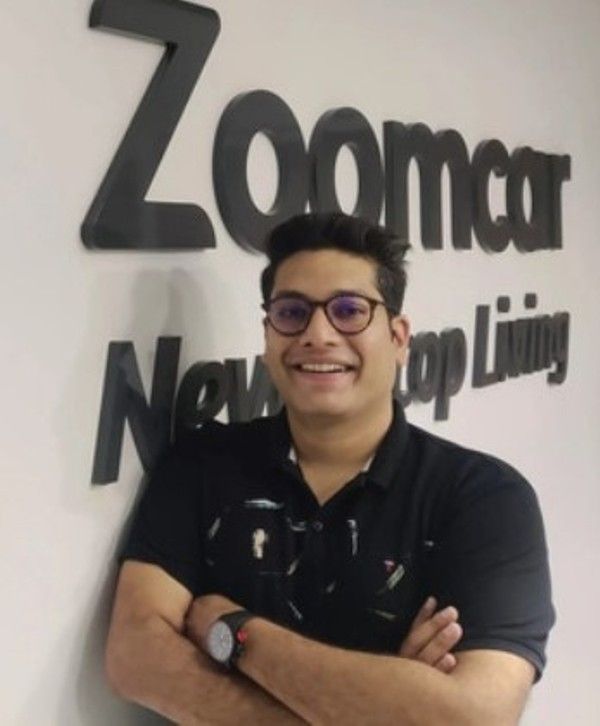 Naveen Gupta did his schooling till 8th grade at the Convent of Jesus & Mary, Ambala Cantt., Haryana. In 2002, he completed his 10th grade at St. Anne’s Convent School, Chandigarh, and 12th grade at Govt. Model Senior Secondary School, Sector 33, Chandigarh. After completing his schooling at Chandigarh, Gupta pursued B.Tech in Electronics and Communications at Kurukshetra University, Kurukshetra, Haryana (2004-2008). In 2010, he completed his M.Sc in Marketing from the Nyenrode Business University, Netherlands, where he pursued the course in Marketing Channels & retailing and Market Intelligence & International Brand Management. In 2011, he received an MBA degree in International Business from the Indian Institute of Foreign Trade, New Delhi.

There is not much information available about his family.

Naveen Gupta joined Bharti Airtel Limited as an intern for two months (July 2006- August 2006) where he learnt the basic GSM network concepts and the Value added services. In 2007, he did an internship at Nokia Siemens Networks (July- August) and was selected as a best intern there. In 2010, he joined Percept Knorigin as an intern for three months (April- June).

Naveen Gupta worked at Hero MotoCorp Ltd, New Delhi for more than three years. He joined the firm in July 2011 as a Management Trainee. During his training, he did his Primary Market Research in 10 countries (4 S.E Asian, 3 Latin American, 3 Western African) and Secondary Market Research in 5 countries (3 Latin American, 2 African). He was promoted to Deputy Manager in June 2012 and pioneered Hero’s 1st International market launch post-split with Honda. In April 2013, Gupta was promoted from Deputy Manager to Country Sales Manager, and he was responsible for Sales & Distribution, Network Development, and Marketing for the Central American region managing the business in Guatemala, El Salvador, Honduras, and Nicaragua.

In September 2014, he joined redBus (an online bus ticket booking platform) as a Manager of International Business Development in Bengaluru, India. In July 2015, he was promoted to Business Manager, where he was responsible for Business strategy, Unit Economics, Supply acquisition, Driving offline marketing, Affiliates, B2B Product Management, Operations, and Setting up teams & offices in Singapore & Malaysia. In October 2018, he was appointed as Associate Director of the firm.

Naveen Gupta worked at Swiggy for almost 3 years. He joined the firm in New Delhi in March 2019 as a City Head, where he was responsible for managing the Supply, Growth & Operations, and P&L of the firm in Delhi/NCR. In January 2021, he was appointed Business Director of the firm, having P&L responsibility for Uttar Pradesh, Himachal Pradesh, and Uttarakhand.

Gupta worked as a National Sales Head at CARS24 in Gurugram, Haryana, for more than one year.

On 28 November 2022, Gupta was appointed as the Vice President and Country Head for India by Zoomcar (an Indian car-sharing platform). After appointing Naveen Gupta as the Country Head for India, the CEO and Co-Founder of Zoomcar, Greg Moran said,
Naveen’s diverse skill sets and seasoned leadership will play an instrumental role in continuing to scale the India Business. I am confident that in his new role, he will help excellently position the company as we scale our marketplace pan-India.”