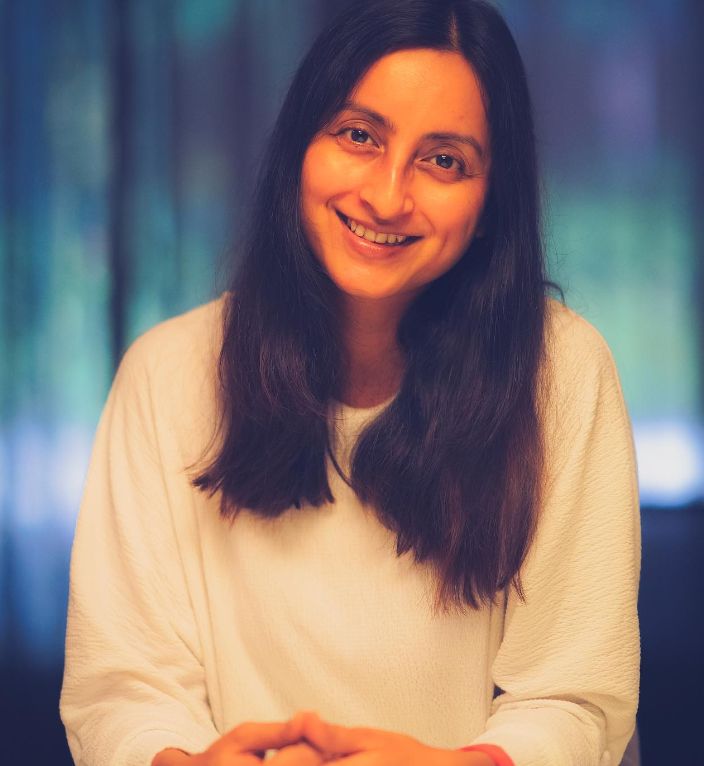 Richa Kar is an Indian entrepreneur and is famous for being the former CEO and founder of Zivame, an online store for women’s lingerie.

Richa Kar was born on Thursday, 17 July 1980 (age 43 years; as of 2023) in Jamshedpur, Jharkhand. Her zodiac sign is Cancer. She did her graduation in Engineering from the Birla Institute of Technology and Science, Pilani (BITS Pilani) in 2002 and her post-graduation from SVKM’s Narsee Monjee Institute of Management Studies (NMIMS) in 2007.

The name of her parents is unknown. Her father worked at Tata Steel and her mother is a homemaker.

After completing her master’s Richa started working as an intern where she got most of her experience. She interned with Spencer’s as Brand Communications Manager and as a consultant at SAP. Then she went ahead to work for Limited, a parent company of Victoria’s Secret.

Richa comes from a traditional background and opening a lingerie business was something that her parents would never approve of. However, she remained undaunted and still wanted to go ahead with pursuing what she thought was the best. 2016 was the best time period for Zivame as multiple physical outlets were set up across India and the company raised its biggest funding of $40 million from Khazanah Nasional, Unilazer Ventures, Zodius Capital, IDG Ventures (IDG), and Kalaari Capital (KC). Ratan Tata also invested during this period in the company.
Richa Kar with Ratan Tata
In 2017, Richa resigned from being the CEO of the company but is still a member of the board.