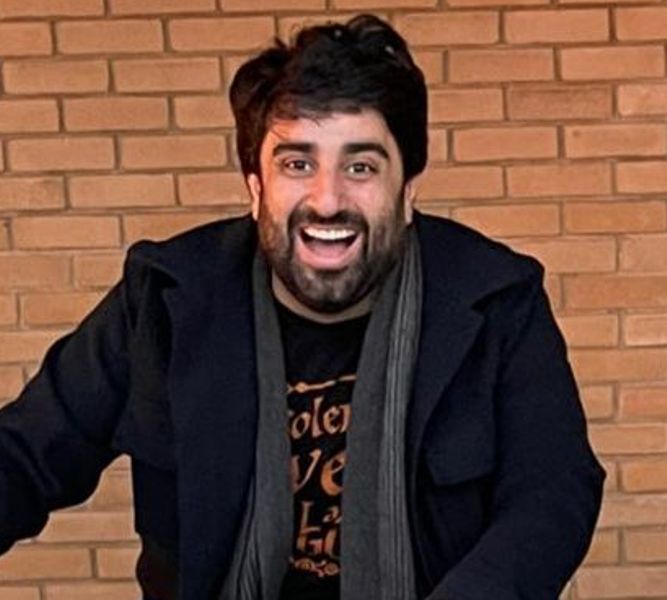 Rohan Thakkar is an Indian scriptwriter who came into the limelight for his rumoured relationship with Anshula Kapoor (Boney Kapoor’s daughter).

Rohan Thakkar was born on 15 November in Mumbai. His zodiac sign is Scorpio. In 2012, he graduated with a Bachelor of Business Administration degree in Advertising and Marketing from FLAME University in Pune. In 2013, he pursued a Master of Fine Arts in Screenwriting at New York Film Academy in Los Angeles.

There is not much information available about Rohan’s family.

In 2022, popular actor Boney Kapoor‘s daughter Anshula Kapoor posted a number of photos with Rohan Thakkar on Instagram hinting at a romantic relationship with him. Reportedly, they have been dating since the beginning of 2022. In an Instagram post, Anshula mentioned him as “her most-favourite boy who makes her world go round.” According to some media houses, when Anshula was asked to comment on their relationship, she neither denied it nor confirmed it and said,
I wish to politely decline to comment on it or talk about it with the media. Thank you for respecting my wish.”

In 2011, Rohan worked as a content writer at NewzMonger, India. Then, he worked as a social media management trainee and assistant Copywriter at Grey Worldwide – G2 Interactive, India. In 2015, Rohan was appointed as an executive assistant to the Talent/Music Artists Management of Next Level Entertainment Global in Los Angeles.