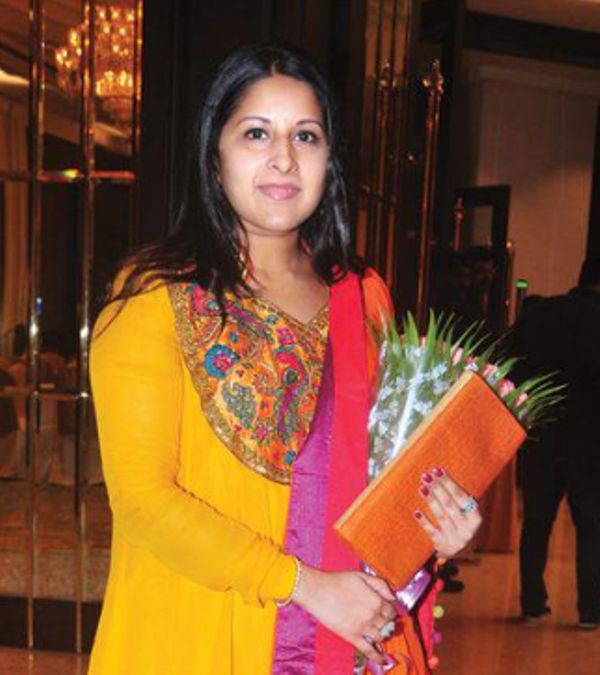 Sangeeta Sornalingam is a Sri Lankan Tamilian, who got married to Vijay, an Indian actor, on 25 August 1999.

Sangeetha Sornalingam Pillai or Sangeetha Vijay was born on 14 April in Sri Lanka. Her zodiac sign is Aries. Sangeeta grew up in London. She completed her graduation in medical science.

On 25 August 1999, Sangeeta got married to Vijay (actor), an Indian actor and singer, who primarily appears in Tamil films, at Rani Meyyammai Hall in Chennai, Tamil Nadu. The wedding was performed with Hindu and Christian rituals as Vijay belonged to the Christian community.
Wedding picture of Sangeeta Sornalingam and Vijay
Together, they have two children, a son named Jason Sanjay Vijay, who was born in 2000 in London, and a daughter named Divya, who was born in 2005 in Chennai. In 1998, the couple got engaged in London. After a courtship period of nine months, they got married in 1999. In January 2023, as per some media sources, it was rumoured that Vijay and Sangeeta were getting divorced after 23 years of their blissful marriage, but a close source of their family denied the rumours of their separation and said,
The rumours of Vijay and Sangeetha’s divorce are baseless. We have no idea how it started.”

Sangeeta is a Sri Lankan Tamil.