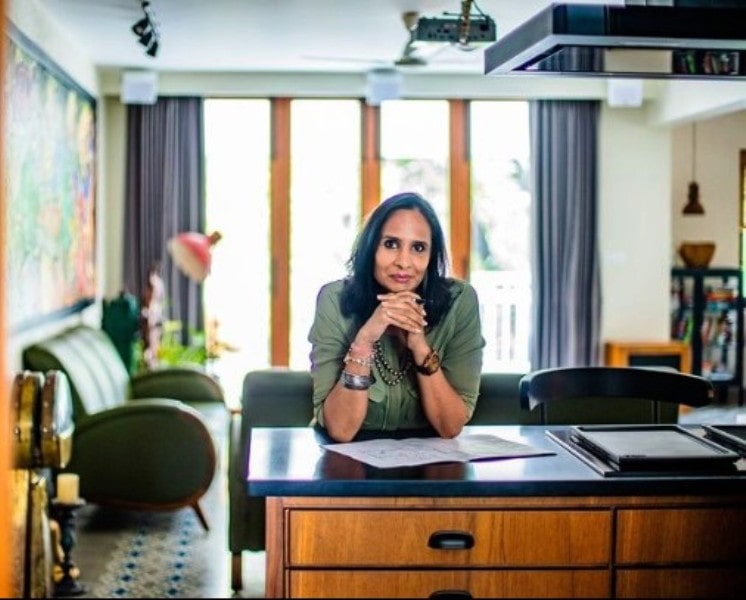 Sonia Gehlot is an Indian entrepreneur and an interior designer. She is the daughter of the 14th Chief Minister of Rajasthan Ashok Gehlot.

Sonia Gehlot Ankhad completed her formal education respectively from Pune and Mumbai. She holds a degree in architecture.

After completing her higher studies, Sonia Gehlot was employed as an architect by a Mumbai-based construction company named Kalpataru Group. In 2006, Sonia Gehlot sidestepped to Shouri Constructions, a sister company of the Kalpataru Group, where she was promoted and made the company’s director in the same year. She, later on, left Shouri Constructions and founded her interior designing company named Architecture & Beyond.

Allegations of helping a construction company to win contracts in Rajasthan

In 2011, a series of allegations were levelled against Sonia Gehlot and Gautam Ankhad by the Bharatiya Janata Party (BJP). In the allegations, BJP claimed that Sonia and Gautam, through their connections in the Rajasthan government, helped Kalpataru Group win several contracts in the state. The party also claimed that for aiding Kalapataru Group to win the contracts, the couple was rewarded with a posh flat worth Rs 8 crore in Mumbai; however, Ashok Gehlot denied all the allegations saying that the allegations were false and were deliberately levied by the opposition and a few media houses against his kin. In its defence, the Kalpataru Group claimed that Sonia was given the flat in lieu of her fees as an architect who worked for the company.

Sonia Gehlot owns a flat worth Rs 8 crore in a posh locality in Mumbai.