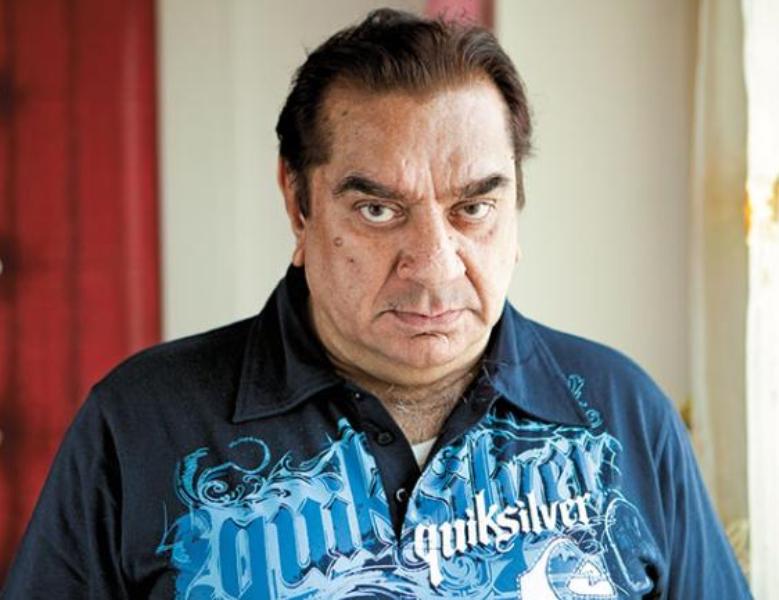 Tulsi Ramsay (1944-2018) was an Indian director who is known for directing several horror movies during the 80s and 90s. He is considered to be the pioneer of the horror genre in Bollywood.

Tulsi Ramsay’s family traces its roots in Karachi. After the Partition of India, the family moved to Bombay.

His father, Fatechand Uttamchand (F. U.) Ramsay (deceased), was a radio engineer; however, he switched to selling fabrics to meet the expenses of his large family, which included seven sons and two daughters. Tulsi was one of the famous seven Ramsay brothers and had two sisters. The six brothers are Kumar Ramsay (eldest), Shyam Ramsay, Keshu Ramsay, Arjun Ramsay, Gangu Ramsay, and Kiran Ramsay. His sisters’ names are Asha and Kamla.
The Ramsay family – (standing left to right) – Arjun, Kiran, Kumar, Gangu, Keshu; (sitting left to right) Tulsi, F. U. and Shyam Ramsay

On 14 December 2018, Tulsi Kumar died at his home. Reportedly, Tulsi Ramsay was taken to the Kokilaben Hospital in Mumbai as he experienced chest pain and had a heart attack. After getting back home, he passed away.