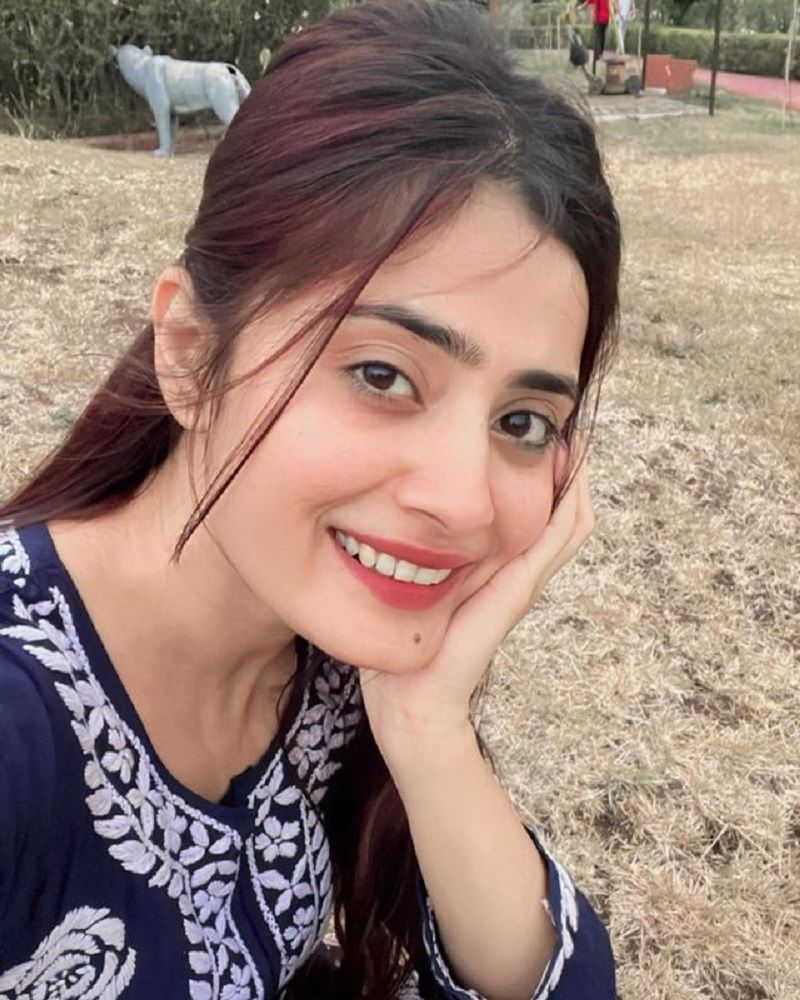 Vaishali Takkar (1992-2022) was an Indian television actress who was popular for playing the role of Anjali Bharadwaj in the television show ‘Sasural Simar Ka’ (2011). She died on 16 October 2022 in Indore by committing suicide.

Vaishali Takkar was born on Wednesday, 15 July 1992 (age 30 years; at the time of death) in Indore. Her zodiac sign was Cancer. She pursued a bachelor of science degree in electronic media at the Educational Multimedia Research Center, Indore.
Vaishali Takkar as a child

Vaishali’s father’s name is H.B. Takkar. Her mother’s name is Annu Takkar. She has one brother, Neeraj Takkar.
Vaishali Takkar with her family

Vaishali got engaged to Dr Abhinandan Singh, a dental surgeon from Kenya on 26 April 2021. Her fiance was titled Mr Uganda in 2011-12. After their engagement in April, it was reported that their marriage was to take place in June, but later, she informed her fans through social media that she decided not to get married to him. In an interview, she talked about how she decided to marry Abhinandan and said,
This is going to be an arranged marriage. We met on a matrimonial site and started talking. During the lockdown last year my mom just in a fun way, jokingly made my profile and she was like let’s get you married. Arranged marriage was never in my mind. But it is happening. My mom created my profile and since during the lockdown I didn’t have the option of going out and finding the love of my life, I thought it’s fine if I find it through a matrimonial site.”
Vaishali Takkar with her fiance

According to various media reports, she was in a relationship with actor, Kabeer Kumar.
Vaishali Takkar with Kabeer Kumar