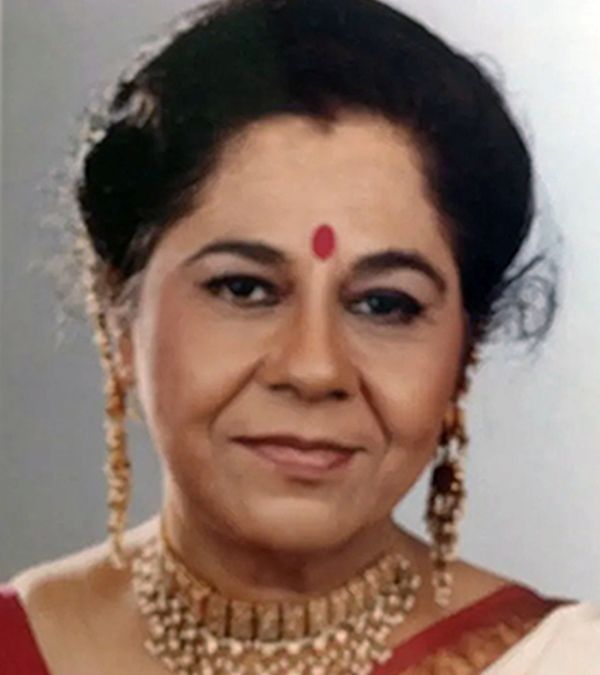 Veena Kapoor was a veteran Indian actress known for her work in the TV show “Bhabhi.”

There is not much information available about her parents and siblings.

Veena Kapoor has two sons. Her elder son is a software engineer in the United States, and her younger son, Sachin Kapoor is a tutor.

Veena’s son, Sachin Kapoor filed a lawsuit against her, as he wanted to seize her house worth Rs 12 Crore. Veena’s friend and co-star Nilu Kohli revealed in an interview that she is fighting against this case for a long time. She said,
There was always an issue. Ever since I have known her, she was fighting this case. She used to keep praying and doing puja whenever there was a hearing of her case. The house was her only aim in life. That is why I feel so bad for her. She has worked so much for this house. But ultimately this is what happens to her. In the end, nobody got anything. That kid went to jail for 20 years. It’s a lifetime now.”

In December 2022, Veena Kapoor was killed by her younger son, Sachin Kapoor in Juhu, Mumbai. Her son beat her to death by smashing her head multiple times with a baseball bat. Later, the accused son dumped his mother’s dead body into a river near Raigarh district. Their servant Lalu Kumar Mandal was involved in the murder.