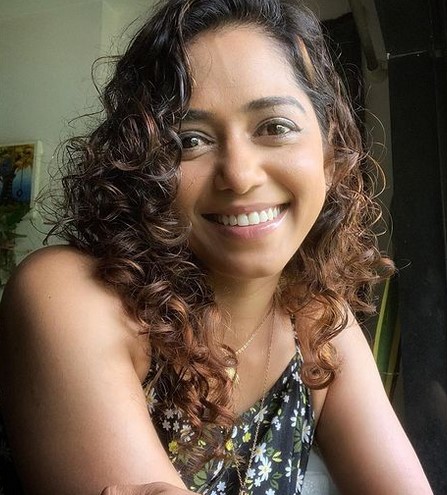 Yashashri Masurkar is an Indian actress and model. She primarily works in the Hindi television industry. Apart from being an actress, she is also a voice-over artist. She became one of the participants in the Indian reality show Bigg Boss Marathi Season 4 in October 2022.

Yashashri Masurkar was born on Tuesday, 30 December 1986 (age 35 years; as of 2022) in Mumbai, India. Her zodiac sign is Capricorn. She completed her school studies at G.J. Vartak Vidyalaya, Vasai, Maharashtra. Soon after completing her school education, Yashashri Masurkar pursued a bachelor’s degree in arts from Mumbai University.

She is not married.

After completing her formal education, she began working as a Radio Jockey at All India Radio for some time. She then joined a BPO as a Customer Care Executive.