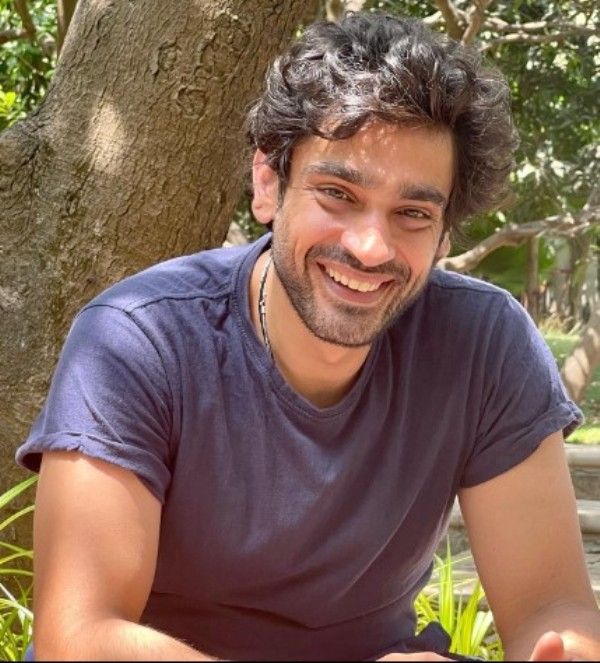 Kunj Anand is an Indian actor and writer. In 2022, he worked in the Sony liv web series Faadu in which he played the role of Ujjwal Udeshi.

Kunj Anand was born on Friday, 8 September 1995 (age 27 years; as of 2022) in Delhi, India. His zodiac sign is Virgo. Kunj did his schooling at Air Force Bal Bharti School, New Delhi. Soon after completing his schooling, he attended the Aayojan School of Architecture, Jaipur. Kunj Anand was fascinated by acting since childhood. In an interview, Kunj said that although he pursued his graduation in architecture, his initial interest was acting. He said,
I did my graduation in architecture. While everyone would be submitting college work, I’d be watching movies. There were a lot of actors who I found impressive. always thought to myself. I want to be there one day, narrating dialogues. If you ask me, I think architecture is a lot of responsibility.”
A childhood image of Kunj Anand

In 2021, he made his film debut with the Hindi film Haseen Dilruba in which he played the role of Neel’s friend.