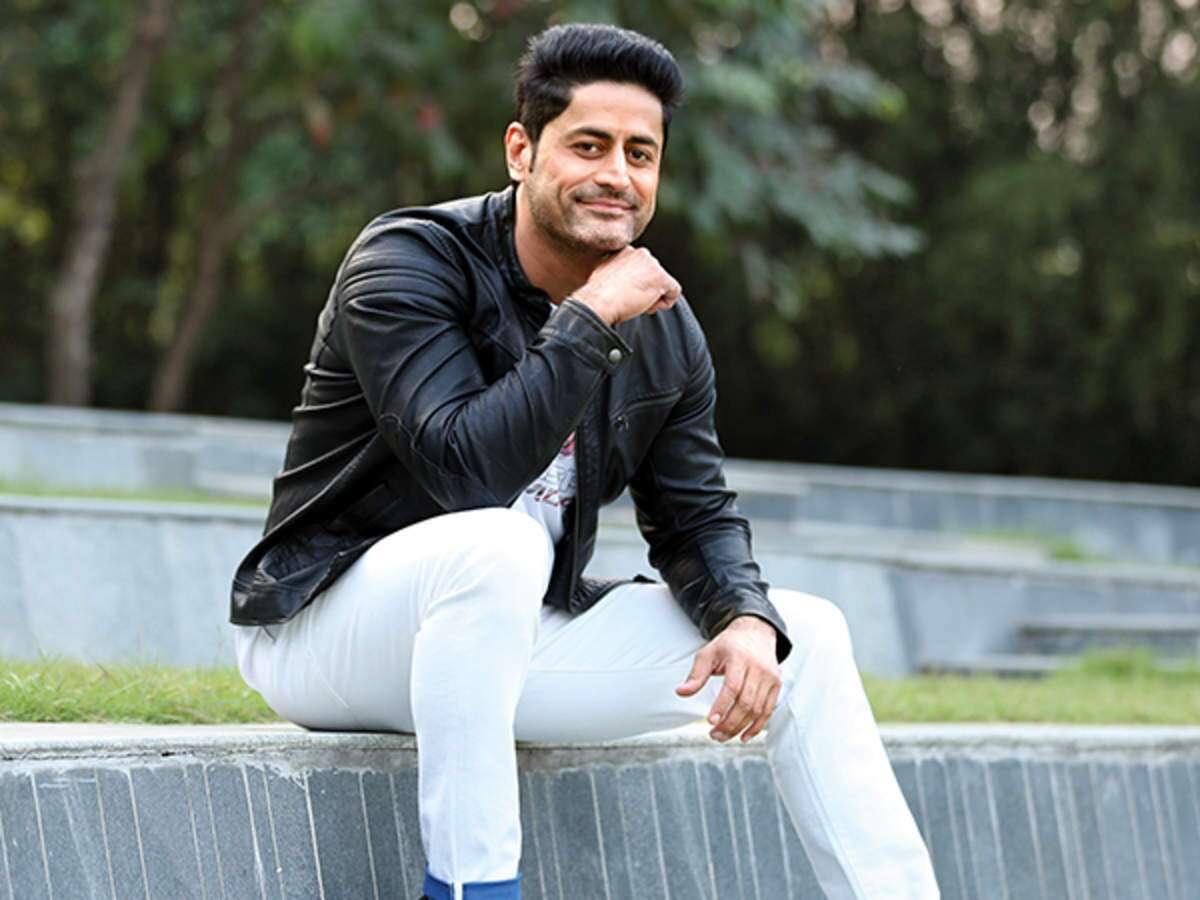 Mohit Raina (Actor) Height, Weight, Date of Birth, Age, Wiki, Biography, Wife and More
Mohit Raina is an Indian television and film actor. He garnered recognition for portraying the role of Hindu god Shiva in the long-running television serial Devon Ke Dev- Mahadev from 2011 to 2014. He played the prominent role of Major Karan Kashyap in the movie Uri: The Surgical Strike in 2019.

Mohit Raina was born on 14 August 1982 in Jammu, India. His father’s name is P.L. Raina, and his mother’s name is Sushma Kumara. He did his schooling at Kendriya Vidyalaya School in Jammu and graduated from the University of Jammu. He holds a degree in Bachelor of Commerce.
Bio

Mohit began his career with the sci-fiction television program Antariksh – Ek Amar Katha as Vikrant in 2004. He appeared in the television series Meher, which was broadcasted on DD National in 2005. The same year, he got featured in the serial Bhabhi as Shubham Chopra in 2005. Mohit played the role of Garv Dhanvat Rai in the suspense drama series Chehra on Star Plus in 2009. It is the story is about a young girl, is lively and travels the world in wheelchairs. He acted as Rishabh Hiten Mahiyavanshi in Imagine TV’s popular show Bandini produced by Ekta Kapoor in 2010.
From 2011 to 2014, Mohit starred in a spiritual series based on the Hindu god Lord Shiva, who played the role of Mahadev, aired on Life OK. This show made him a household name among Indian audience. He also played same character in the Star Plus’ mythological serial Mahabharat in 2013. He depicts the young emperor Ashoka in the historical series Chakravartin Ashok Samrat, aired on Colors TV in 2016.
In 2018, he got featured in the historical drama television series 21 Sarfarosh- Saragarhi 1897 as Havildar Ishar Singh. The series based on the battle of Saragarhi. He starred in the Zee5’s web series Kaafi as Vedant Rathod with Dia Mirza. In 2020, he played the role of Navniet Sekera in the crime drama web series Bhaukaal.

Mohit made his film debut with the comedy film Don Muthu Swami as Jaikishan in 2008, which didn’t turn into a box office smash and got him back to work on television. In 2019, he starred in the character of Major Karan Kashyap in the Bollywood movie Uri: The Surgical Strike alongside Vicky Kaushal and Yami Gautam. He played the cameo of a Flight passenger in the comedy movie Good Newwz in 2019.
Education Details and More

Some Facts About Mohit Raina

If you have more details about Mohit Raina. Please comment below we will updated within a hour.