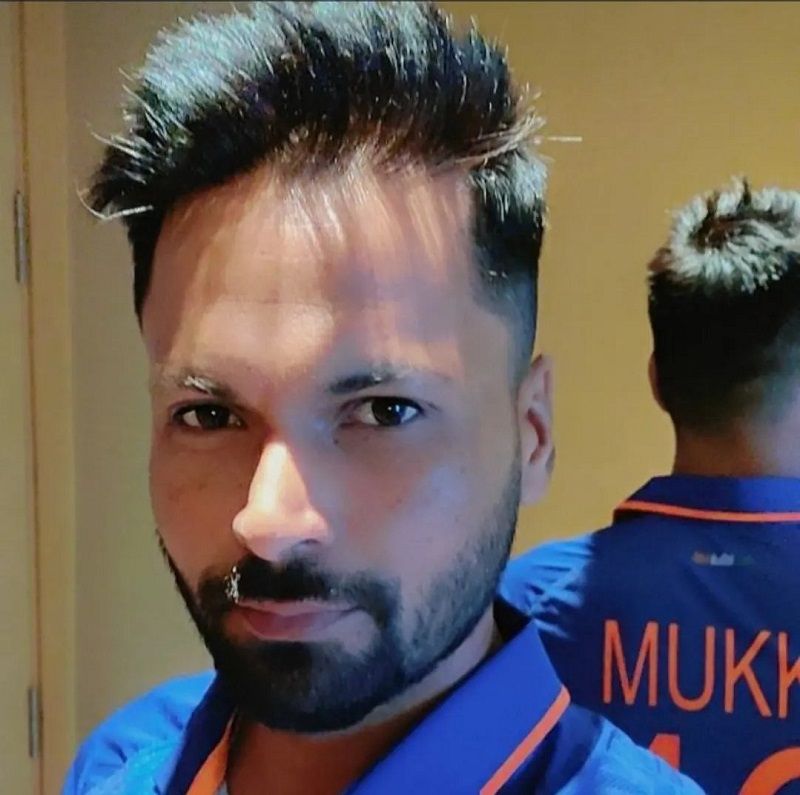 Mukesh Kumar is an Indian cricketer who became part of the Indian cricket team for the Twenty20 International (T20I) series against Sri Lanka in 2022. He is a right-hand batsman and right-arm medium bowler.

Mukesh’s father’s name is Kashi Nath Singh, who was a taxi driver. His father died in 2019 due to a brain haemorrhage. He has four sisters and one elder brother, Dhanset.