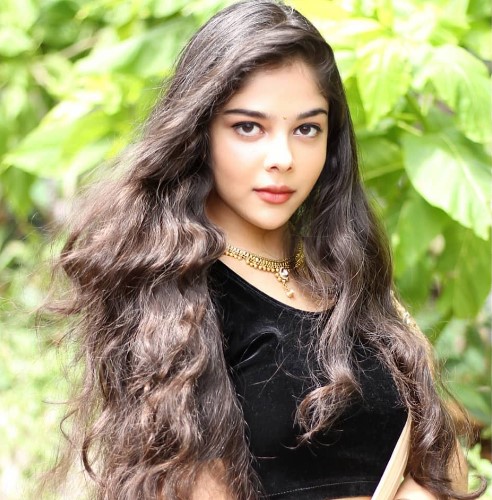 Niharika Chouksey is an Indian actress. She primarily works in the Indian television cinema. In 2022, she hit the headlines when she appeared in the television serial Faltu, aired on Star Plus, as Faltu Singh alongside Indian actor Aakash Ahuja.

She is not married.

Niharika Chouksey made her web series debut with the series Udan Patolas as Sania Patel, Ranjish Hi Sahi as Anju, and Aadha Ishq as Seemanti in 2022. She worked in Swara Bhaskar’s ‘Jahan Chaar Yaar’ and ‘Janahit Mein Jari’ with Nushrat Bharucha during the same year.

Niharika Chouksey marked her film debut as Sweety in the short film Choice in 2021.

Apart from television serials, she frequently appears in various television promotions including Amazon, Clean and Clear, Manyavar, Dettol, Dabur Gulabari, Sofy, and Parle.
Niharika Chouksey in the advertisment of Parle