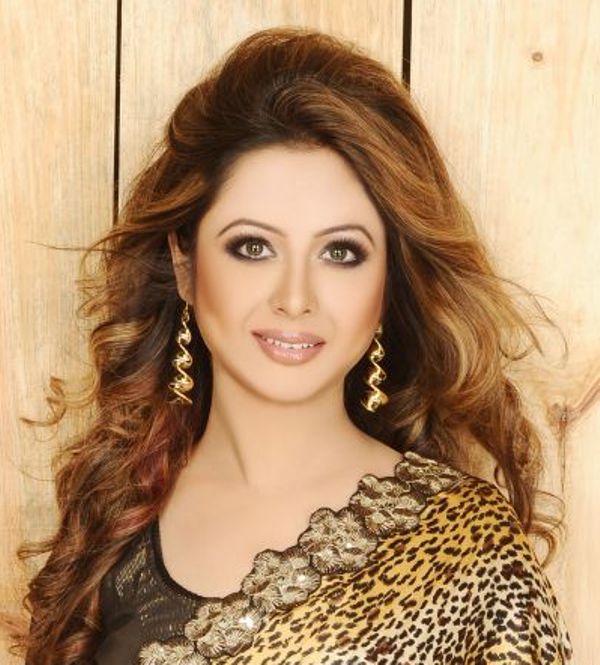 Rani Hazarika is a Bollywood playback singer and musician, who has recorded over 1000 songs in various languages including Hindi, Assamese, Bengali, Maithili, Bhojpuri, Oriya, Kannada, Malayalam, Telugu, and Kashmiri.

Rani Hazarika was born on Sunday, 8 October 1984 (age 38 years; as of 2022) in Guwahati, Assam. Rani did her schooling at Ambari High School in Guwahati. She pursued a Bachelor of Music (Vocal) from Bhatkhande Sanskriti Vishwavidyalaya, Lucknow. When Rani Hazarika was 6 years old, she started learning Indian classical music and began performing on the stage professionally. She learnt the basics of music from her father, Late Rose Hazarika. By the time she was in 8th standard, she became very popular in Assam because of her voice. She learned professional music under the guidance of Santhosh Pandit and Jaspinder Narula (Bollywood playback singer). After getting professional training, she started recording jingles. She has also worked as a playback singer in many Assamese films and albums.

Rani Hazarika belongs to a Muslim-Assamese family of musicians from Guwahati, Assam.

Her father, Late Rose Hazarika, was an artist in the Information Broadcasting Songs and Drama Division. Her mother’s name is Malina Hazarika. Rani Hazarika is the youngest of four sisters. Two of her sisters’ names are Sahnaz Ara Begum and Sabnam Begum. During an interview, Rani said that she always views her parents as her role models.
a picture of Rani Hazarika’s parents before her father’s demise

Rani Hazarika made her Bollywood debut in the film ‘Jab we met’ (2007), where she was the backing vocalist for the playback voice of the leading actress of the movie Kareena Kapoor. She then went on and lent her voice to many popular Hindi songs including “Kammo” from the film Department (2012), and “Sarkar” from the film ‘Udanchhoo’ (2018). Rani Hazarika gained popularity after being one of the singers of the Hindi song ‘Nas Nas Mein’ in the multi-star cast film ‘Welcome Back’ in 2015. The other singers were Meet Bros and Shabab Sabri. Rani Hazarika has worked in more than 25 films and has been a playback singer in the Hindi songs ‘Mera Yaar Thanedaar’ in the film 18.11: A Code of Secrecy (2014), ‘Kaagaz si Hai Zindagi’ in the film Jeena isi ka naam hai (2017), ‘ UP Ka Barsola’ in the film 9’o clock (2017).

Rani lent her voice as a playback singer for a folk song in the Punjabi film ‘EK–The Power of One’ starring Bobby Deol in 2009.

In 2022, Rani Hazarika got the opportunity to voice a song in the Tamil film ‘Victim.’

At the age of 23, Rani Hazarika auditioned in Indian Idol- Season 3. She performed the Hindi song ‘Kaisi Paheli Zindgani’ and appeared in the top 30 participants.
Rani Hazarika during Indian Idol season-3 auditions in 2007
Despite having her feet in the Indian music industry, Rani competed in the Indian reality singing TV show ‘Sa Re Ga Ma Pa’ in 2010 and was in the top 8 finalists. Rani appeared as one of the finalists in the popular Amul Star Voice of India. Apart from these competitions, Rani has also participated in many reality TV musical shows including Singing superstar (2010), Rock The Dhun Voice of Mumbai, and Bollywood Club on Zoom TV.

In the year 2014, Rani Hazarika and Jaan Nissar Lone, her husband, founded Jammu and Kashmir’s first international music record label AR Music Studios in Mumbai, which owns right over 3000 mainstream songs. The majority of the music videos produced by AR Music Studios have been shot in Kashmir.

Rani Gazarika sang the cover song of “Tu Meri Zindagi Hai,” which was originally sung by Kumar Sanu in 2021.

Rani Hazarika has also worked as a music director and singer in a Hindi short film called ‘Token’ which was released in 2019.