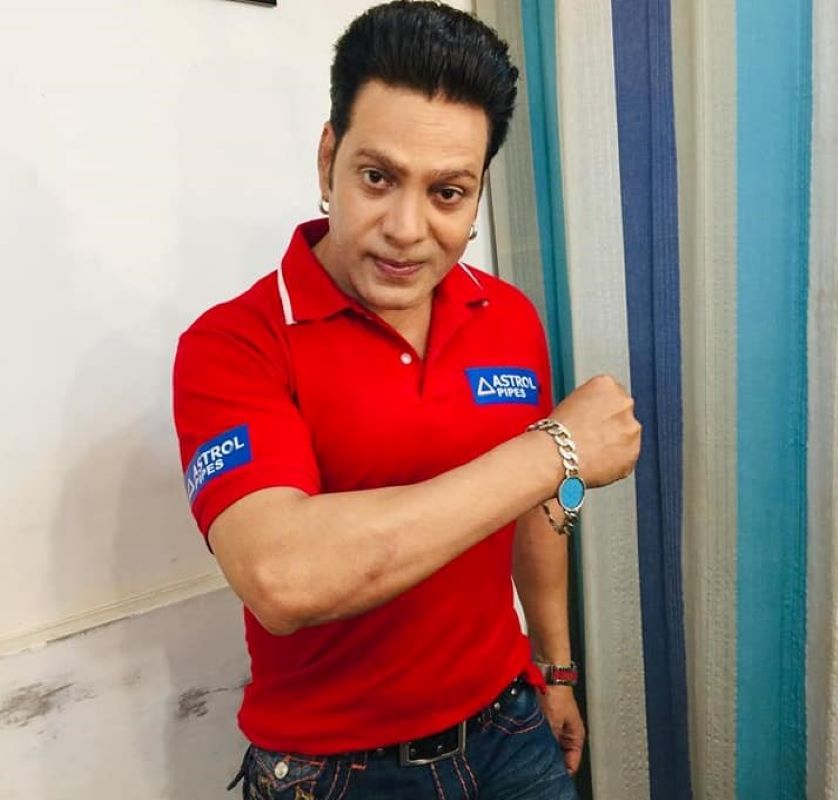 Sagar Pandey (1972-2022) was an Indian actor who not only worked in several Bollywood films as Salman Khan’s body double but also in the Bhojpuri film industry. On 30 September 2022, Sagar Pandey passed away after suffering a cardiac arrest during a workout in the gym.

Sagar Pandey was born on Thursday, 1 February 1972 (age 50 years; at the time of death) in Village Chaukhad, Pratapgarh, Uttar Pradesh, India. His zodiac sign was Aquarius.

Not much is known about his parents.
A photo of Sagar Pandey sitting next to his mother
He had five brothers.

On 30 September 2022, Sagar Pandey was rushed to the Hindu Hruday Samrat Balasaheb Thackerey Trauma Care Municipal Hospital by his gym instructors after he fell unconscious in the gym while exercising. According to the doctors at the hospital, Sagar Pandey suffered a heart attack while exercising and by the time he arrived at the hospital, he had passed away. Talking about the incident, Sagar’s friend said,
Sagar was working in the gym when he suddenly collapsed. He was immediately taken to Hindu Hruday Samrat Balasaheb Thackerey Trauma Care Municipal Hospital at Jogeshwari East, Mumbai. That is where he was declared dead. I am quite shocked. He was perfectly fit and healthy. He was too young to pass away. His age must have been around 45 to 50 years.”