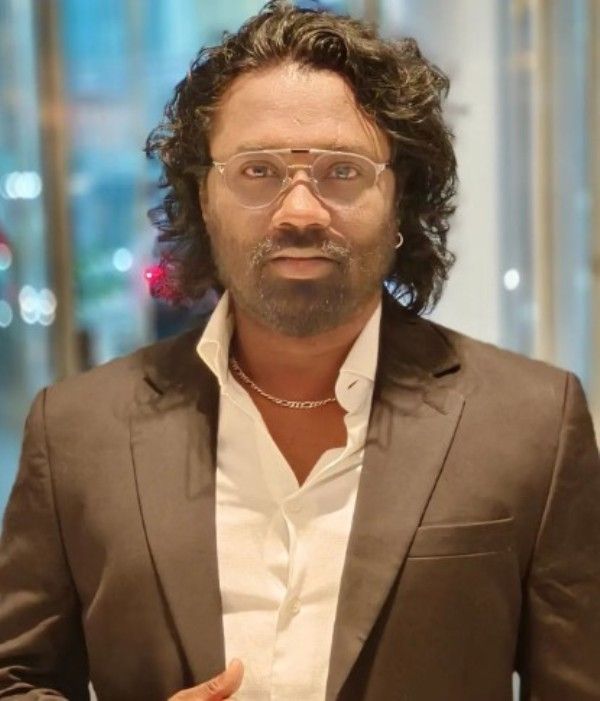 Shani Salmon is an Indian actor who primarily works in the Telegu entertainment industry. In 2022, he appeared in  Star Maa’s Telegu reality show Big Boss Season 6.

Shani Salmon belongs to a Christian family in Hyderabad.

In one of the Big Boss Telegu Season 6 episodes, Shani Salmon said that he had dated five women. He also mentioned that he named Shani after his first ex-girlfriend’s name.

Shani Salmon co-established a production house named ‘Over 7’ with his friend. Over 7 produces short films and television shows.