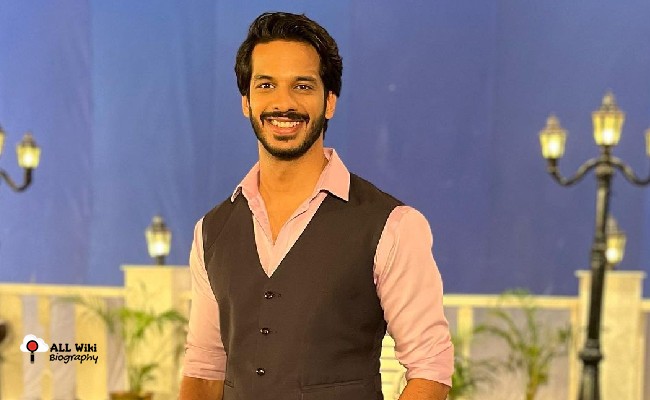 Shrey Mittal is an actor and model, who mainly works in the Hindi Industry. He was born on Wednesday, 22nd February 1995, in Indore, Madhya Pradesh, India.

He did his schooling at Sri Satya Sai Vidya Vihar in Indore and then moved to Mumbai to pursue his career in acting. Mittal then joined Whistling Woods International to learn acting. Later, He moved to the USA and joined The Lee Strasberg Theatre & Film Institute and did a diploma in acting.

Mittal started his career by acting in music albums. In 2019, he made his debut in the Hindi Television Industry with ‘MTV Splitsvilla Season 12‘ along with Priyamvada Kant and won the title.

In 2020, Mittal made his acting debut with the ‘Indiawaali Maa‘, in which he played the role of Akshay Gowda. Mittal next acted in a couple of serials like ‘Naagin 6‘ (as Raghuveer Ahlawat) and Pishachini (as Veer).

He was born to Sunjoy Mittal and his wife Neeta Poodar Mittal. His father runs a production company “Pamas Entertainment”, which produces films, television shows and advertising.