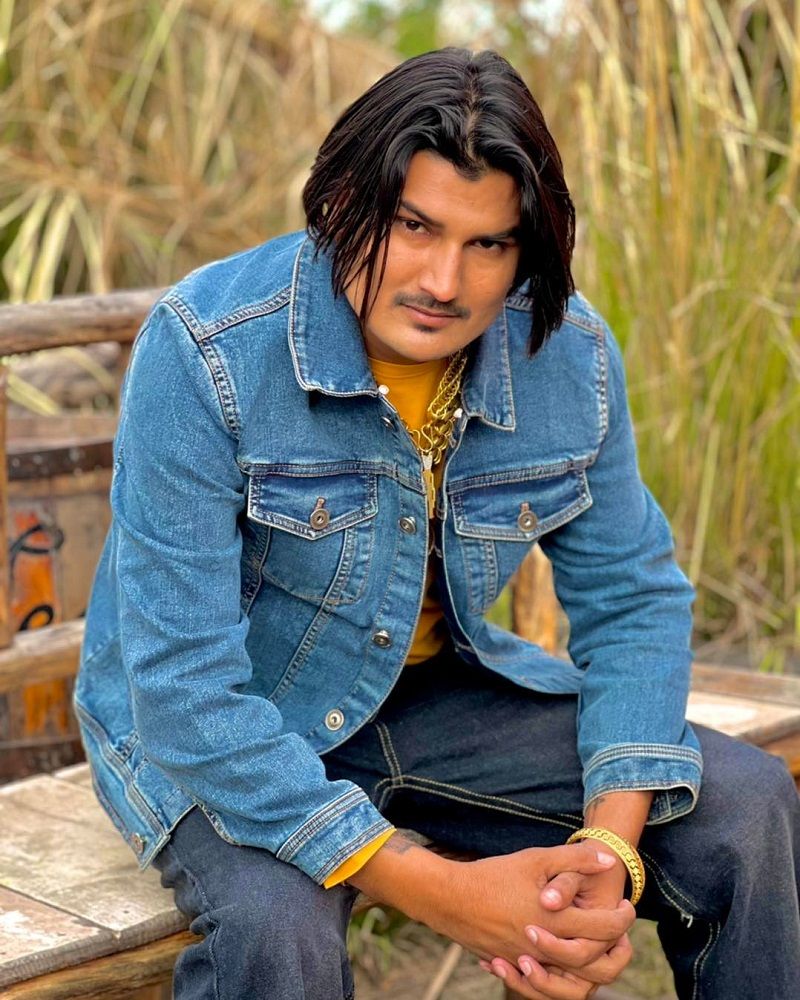 Amit Saini Rohtakiya is an Indian singer, lyricist and music director who has written and lent his voice to many popular songs in the Haryanvi language.

Amit Saini Rohtakiya was born on Friday, 11 August 1995 (age 27 years; as of 2022) in Rohtak, Haryana. His zodiac sign is Leo. In an interview, he said that his family’s financial conditions were not very good. Amit gained interest in music when he was in class fifth. He started writing songs when he was in school. When he was a teenager, he used to earn money by selling water tankers in the morning and used to practice singing at the night. He used to participate in school functions.

He belongs to the Saini caste.

Amit started his career with the song Alto in 2017.

He started his career as a singer with the song Sainiya Ka Chora in 2017.

Note: He later changed the tattoo of his own picture and got another tattoo inked on it.